Aging – an inevitable and still poorly studied process. In general, the animals the aging process can be reduced to two irreversible phenomena:

• reduce the natural resistance or the ability to adapt to the adverse external influences.

Despite the fact that aging is inevitable for each biological individual animals of different species age at different rates. In addition, the number of signs of aging varies greatly even among animals of the same species and same age. The duration of an individual’s life is largely determined by heredity, but it is influenced by many other factors, such as environment and lifestyle.

What issues should be given special attention:

As a reproductive doctor, first I want to say about sexual problems in dogs older than 6 years.

As for males , the most frequent diseases of the prostate and testes.

In the absence of the testes in the scrotum in old castrated males should take into account the possibility of such disease, especially in the presence of accompanying diseases of the skin, digestive and urinary system. It is important to establish whether there are not descended into the scrotum testicles, and to assess the probability of their neoplastic transformation.

The only treatment is surgical removal of the affected testis. Typically, the neoplastic degeneration of one of the testes atrophy is accompanied by a second, which results in animal sterility.

Prostate disease is more common in older adults and animals, due to hypertrophy of the body under the influence of androgens.

Most clinical manifestations of prostate diseases are nonspecific (urination with blood, pain, constipation, motor dysfunction), so that initially these diseases associated with other organs (bladder, digestive tract and musculoskeletal system). 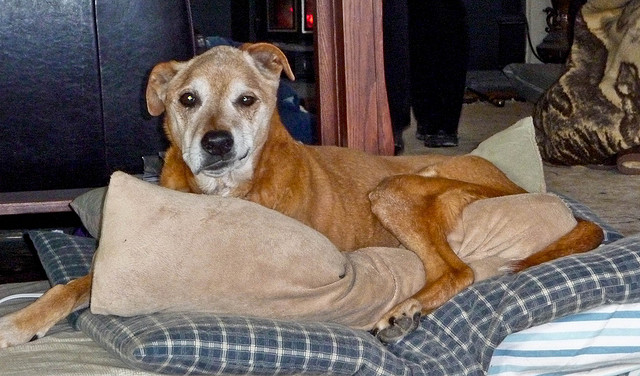 The presence of these symptoms in non-castrated males older than 4-5 years is an indication for a thorough examination of the prostate gland.

Urination disorders (haematuria), optionally associated with urination (blood is often observed in males during the holidays, not only in the process of urination), urinary incontinence when the bladder is full, infrequent urination.

Violations of the intestines is not always observed, but sometimes the only clinical symptom of prostate diseases. Are attributed to hypertrophy (enlargement) of the prostate in the pelvic area, which is manifested by constipation and typical band-shaped form of feces.

The intensity of the symptoms depends on the degree of hypertrophy of the prostate and location. In the presence of inflammation (as a result of infection or abscess) bowel disorder can be accompanied by severe pain.

Movement disorders : stiffness when walking, limping on his hind legs, paresis and swollen limbs. Symptoms appear suddenly (when abscesses and acute prostatitis) or develop gradually (hyperplasia, tumors), their appearance is due to the local compression, caused by an enlarged prostate or metastases.

Systemic manifestations of nonspecific nature . Often prostate diseases accompanied by symptoms characteristic of systemic diseases (such as fever, pain, prostration, anorexia, vomiting, and septicemia). Wherein any of the above system may be the only symptoms.

Therefore, if one or more of the clinical manifestations in adult uncastrated male must carefully examine the prostate.

The most effective treatment for male, do not use in breeding, is castration. In addition, prescribed progestogens, anti-androgenic drugs.

As for females , it is inflammation of the uterus and mammary tumors.

Pyometra – a disease characterized by the accumulation of pus in the uterus due to endometrial overgrowth and formation of multiple cysts therein. It can be combined with neoplastic lesions of the ovaries.

For young females, which breeders are planning to use in breeding, in modern veterinary medicine to develop drugs and treatment regimens of this pathology.

In unsterilised females, as with age more common tumors of the mammary glands.

Stake breast tumors account for more than 50% of all tumors occurring in females. Approximately half of mammary tumors – malignancies, and half of these latter metastasize to the detection point. In the male, these tumors are rare and account for about 1% of all existing tumors.

According to reports, the risk of neoplasia is directly related to the age at which the animal was subjected to ovariohysterectomy. Sterilization is executed before the first oestrus (heat), reduces the risk of developing breast cancer up to 0.05%.

However, the positive preventive effect sterilization partially reduced as they mature females, so ovariohysterectomy drawn at age 2.5 years later, no longer has influence on the development of breast tumors; These data indicate early neutering benefits in the prevention of this disease.

The main method of treatment of breast neoplasia in females is surgical intervention. In combination with chemotherapy, it allows us to achieve a cure. Drugs that block the effects of estrogen, are still at the study stage, their effectiveness is debatable. To determine the role of sex hormones in the development of mammary tumors in dogs further research is needed.

Given the above, that females who are not planned in breeding should be sterilized, and males who have completed the reproductive career, neutered.

There are, of course, undesirable complications after sterilization of females, for example, urinary incontinence and obesity risk. Regarding the recruitment of excess weight, as mentioned, a lot depends on the owner of the bitch, and for the treatment of urinary incontinence in spayed female dogs developed veterinary products, also have counterparts in human medicine. 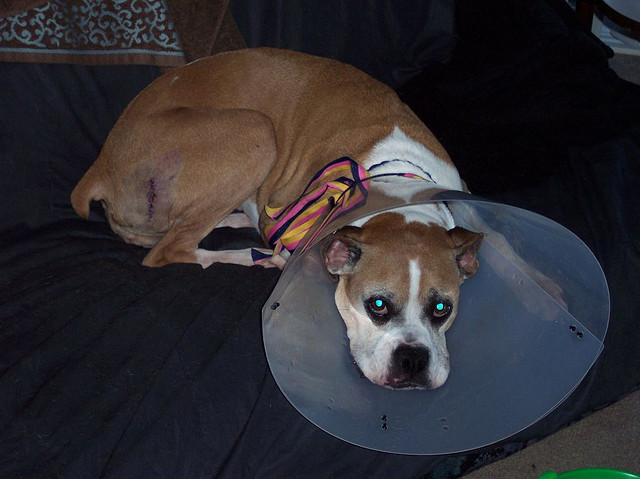 Oral disease is common in older dogs. In addition to local symptoms (pain and discomfort) they may lead to the development of systemic diseases. In the presence of severe inflammatory diseases (e.g., chronic gingivostomatitis) due to lack of appetite may develop dehydration and nutritional deficits.

It has been established that there is a clear link between periodontal disease and pathological changes in renal tissue in the myocardium and liver. Early detection and treatment of oral diseases is necessary to maintain the overall health of aging dogs.

the risk of obesity

Great desire to extend the life of small animals led researchers to focus on the mechanisms of aging in dogs and their impact on nutritional needs in aging animals. The age at which dogs should be considered as aging, still under discussion.

Like humans, dogs as aging reduces the need for energy. Typically aging dog requires 20% less energy than an adult animal. Reducing energy needs in older dogs it is associated with reduced physical activity and age are not decreasing ratio of fat / fat tissue in the body.

Because of inconsistencies calorie food energy needs of the organism in old animals is a risk of developing obesity. Therefore, veterinarians recommend a lower calorie diet consumed aging pets, an average of 20%.

In addition to these pathologies with age in dogs may disrupt vision, hearing, reduced immunity, and the animal becomes more susceptible to bacterial, viral and fungal diseases. The dog bones become more brittle and less elastic ligaments, muscles weaken.

In this connection, dramatically increases the propensity for traumatization (fractures, dislocations, sprains). Develop chronic diseases of the cardiovascular, digestive and urinary systems.

From all the above it can be concluded that the pet’s health in old age should be given more attention. It is therefore important preventive examination by a veterinarian at least once a year. 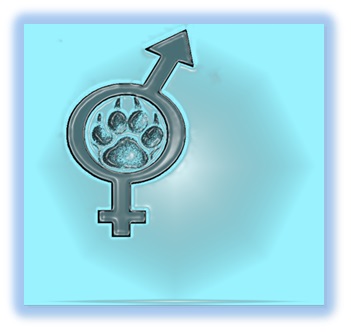