Hip dysplasia in dogs are increasingly recorded. She most susceptible dogs of large breeds or with the large body mass, as it creates a burden on themusculoskeletal system. Joints wear and excessive physical activity. What is dysplasia, as it manifests itself and how to help your favorite four-legged friend? 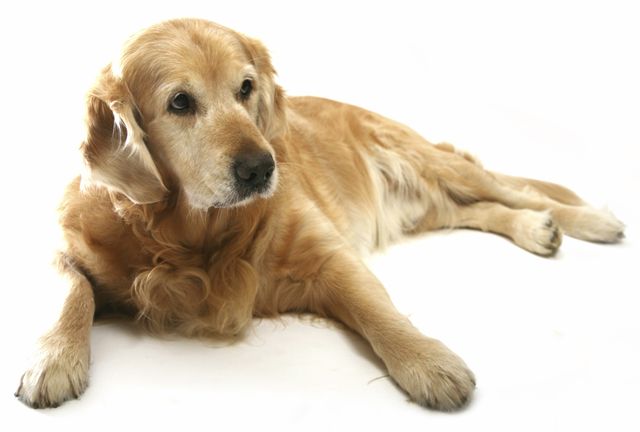 Dysplasia in dogs is characterized by degenerative changes in the hip joints. That is, they are gradually destroyed, which causes severe pain to the animal. Any movement, however slight – real torture for four-legged family member.

Recognize that the dog can be dysplasia in early puppyhood. This allows you to start treatment as early as possible, that will keep the dog physically active for a long time. How can recognize that a puppy or an adult dog is a risk to suffer because of dysplasia?

In normal (healthy animals), the femoral head is ideally suited to the hollow at the hip, they are firmly in contact with the other sisters. When dysplasia is noted in the dog a clearance (void space) between the head and the depression. When driving friction occurs as a result, the joint surfaces are cleared and destroyed.

The causes of dysplasia in dogs

Hip dysplasia in susceptible dogs will not be congenital, pathology always develops after birth. But very often can diagnose this disease is at an early age: the first suspected a veterinarian may arise in six months old, but bone and cartilage growth ends up somewhere in a year and a half.

It was during this period is already possible to say for sure whether the dog problems with the musculoskeletal system. But why is there a dog’s hip dysplasia? 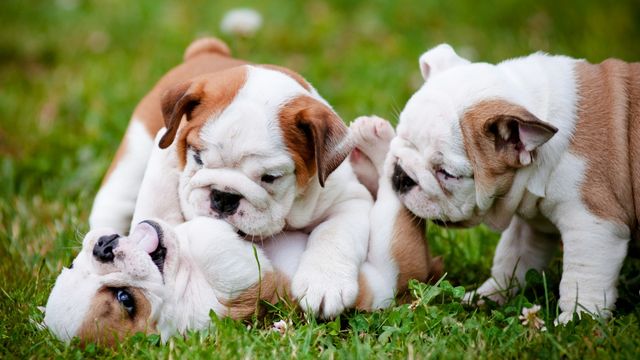 The main reason for developing hip dysplasia – a genetic predisposition. At the genetic level baby transmitted propensity to pathologies of the locomotor system.

However, even if one parent has been confirmed the diagnosis, it does not mean that the puppies will be problems with the musculoskeletal system.

But there are predisposing factors that can trigger the development of pathology. If we take care of the puppy has a tiny age, it is possible to avoid problems with the hip joints. 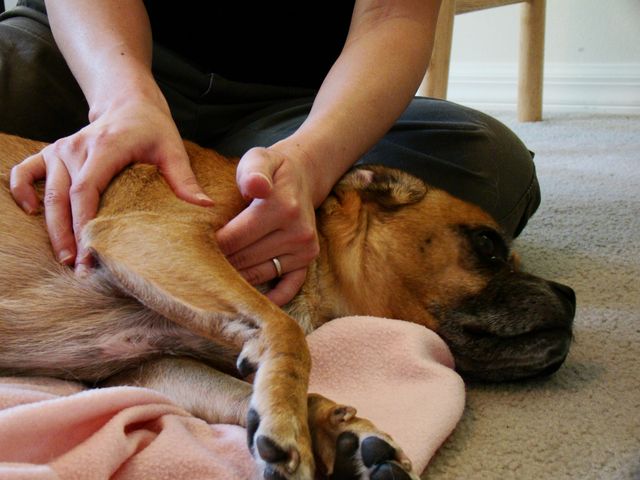 In any dysplasia of dogs can be, but there is a certain predisposition. Some breeds are more likely to get sick. Namely, large, massive and strong dogs, because they load on the musculoskeletal system is much more serious than that of the medium or small dogs.

Also often suffer from dogs who have more physical activity (office, driving). What is this breed? Great Danes, St. Bernards, Newfies, Shepherds, Rottweilers, Labradors and Golden Retrievers, malamutes, divers and other representatives of the bark of the family.

Recognize the symptoms of dysplasia is not so difficult, but the diagnosis is confirmed can only be carried out after further research. The most effective is the X-ray. In the picture will be visible gap between the articular surfaces of bones or degeneration has already begun. However, there are visible clinical signs, which the owner may notice and without X-rays.

It can be suspect wrong if limp or pet started same wobble during walking ( “puts” pelvis).

Treatment of dogs with dysplasia

Treatment of dysplasia in dogs need to start as early as possible. There are 2 main types of treatment: surgical and medical. Only a veterinarian should decide what way to treat the patient. It is taken into account and the degree of damage and the age of the animal, and its weight. 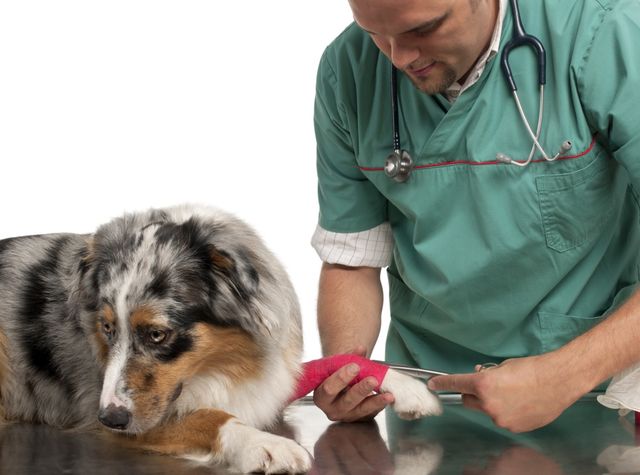 If conservative treatment of the veterinarian assigns hondroprotektory (recovery accelerating cartilage), spasmolytics (for decrease of painful sensations), antiinflammatory, vitamins and nutritional supplements, accelerating tissue repair. It is imperative to revise the diet, put the dog on a diet, if necessary, so that he lost weight.

Physiotherapy helps relieve pain, reduces inflammation, helps to restore cartilage faster. Good massage (only a professional to do it so as not to cause harm to the dog). As physiotherapy and swimming are good, and very careful jogging. However, once a ban should get actively running and jumping all.

If therapy is powerless or else the degree of damage is so heavy that no medication and physiotherapy does not help, then the veterinarian will recommend to carry out the operation. Just make sure before it is necessary to make an X-ray to assess the severity of disease.

Surgery can help correct the size of the articular surface to the bone perfectly “fit” at each other.

There are 3 out of the situation: excision of the head and neck of the femur, osteotomy (change already glenoid fossa to the bone in it “fell”) and stenting (titanium prosthesis). In any of these cases requires long-term rehabilitation, but after the dog does not feel any discomfort and happily runs and jumps. 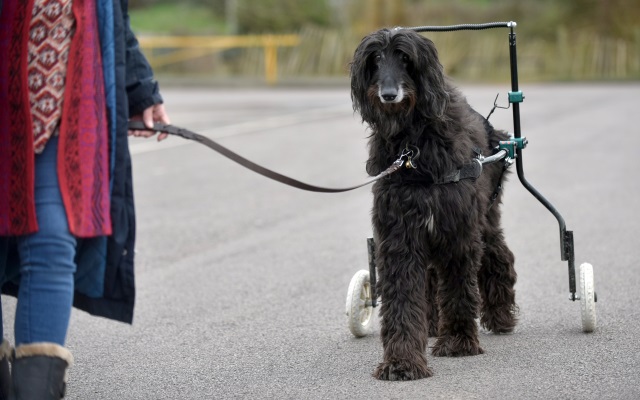