Symptoms of poisoning in dogs. First aid in intoxication

Dislocation of the patella in dogs

Dislocation of the patella in dogs

It happens that you suddenly notice a limp from a pet. At first it may take an hour or a day, and the dog runs as before. But over time, the dog becomes lameconstant and prevents it from moving freely.

That’s when the owner and sent to the veterinarian to find the cause of the disease. 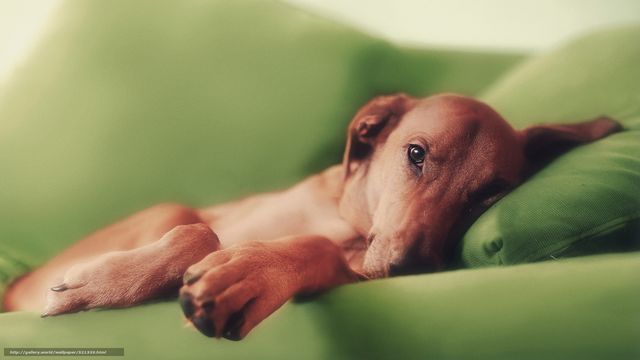 The causes of lameness in dogs

Having received from the host description of the problem, especially veterinarians suspect the presence of medial patellar luxation in the dog.

Other causes, which in dogs occurs medial patella luxation are injuries and o-shaped or s-shaped curvature of the hind limbs. Lateral dislocation often occurs in larger animals, for their more characteristic x-shaped position of the hind legs.

In addition to these reasons, it leads to dislocation weakness of ligament-muscular system and degenerative changes in the joint, appearing with age. 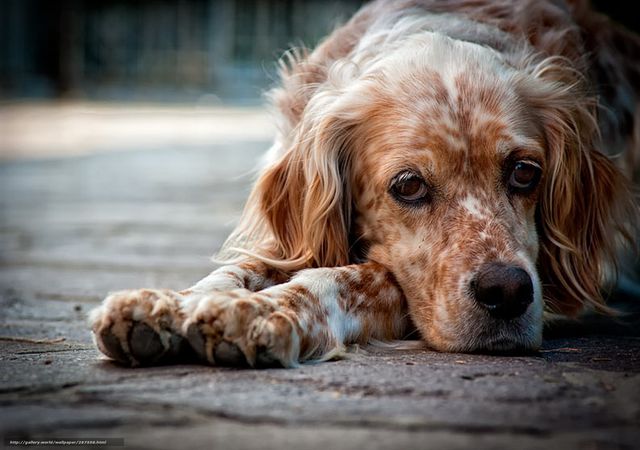 extent of the disease

The medial dislocation divided into four degrees, with the main parameter for such gradation is the possibility or impossibility of returning the patella to its normal position:

As we have already noted, the main symptom that accompanies medial patella luxation in dogs – a limp. In this case, the frequency and conditions of limping can be different: 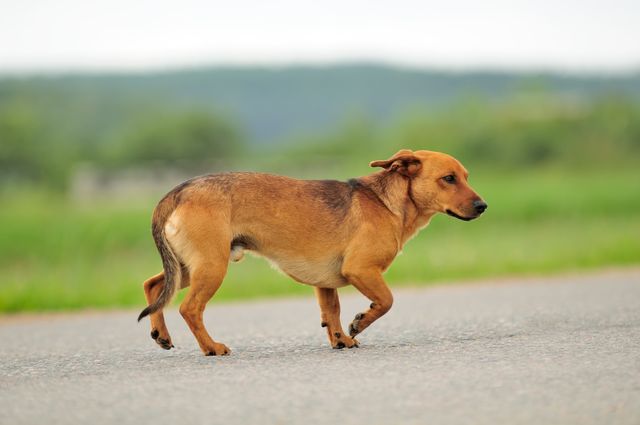 The first episodes of lameness appear without reason, have to get you to go with your pet to the vet, as this pathology is more easily treated in the early stages.

For accurate diagnosis will need a thorough examination of the veterinarian, palpation of the affected joint and X-ray.

On examination, the doctor will evaluate the dog’s paws and staging character limping. Since the early stages of lameness occurs frequently, it is important to carry out further studies.

When probing joint orthopedic vet determine where the patella is displaced with respect to its anatomical position (inside or outside) and whether its return to its normal position.

X-rays performed in two projections – lateral and straight. The image shows a lateral position the patella is in place, as will be seen in direct her shift in one direction or another. Along with the X-ray of the joint of the patient is necessary to conduct a study of the hip joints for the detection of disease Legg-Calve-Perthes disease, as these diseases often accompany each other.

Also medial dislocation can occur in trauma, as a result of which there is a rupture of the anterior cruciate ligament, and this situation must be taken into account to make the correct diagnosis and determine the tactics of treatment.

As you have seen, diagnosis should be performed by a veterinarian competent orthopedist to further treatment was adequate and led to the recovery of the dog. 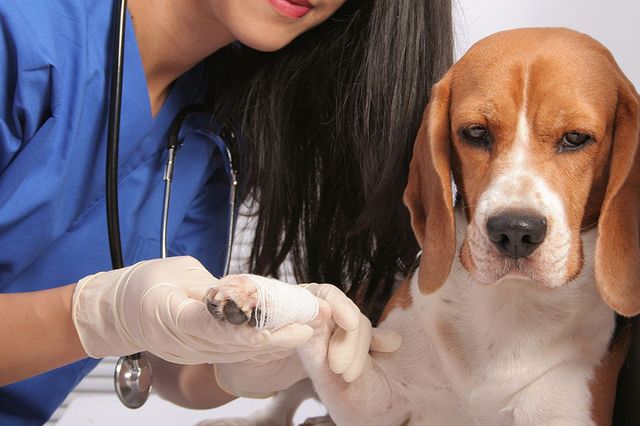 Treatment of the medial luxation

The main method of treatment of the medial luxation in dogs is surgery. Only at the first degree of the disease can be used therapeutic methods aimed at reducing the inflammation in the joints and strengthen muscles and ligaments. However, even in this case, you need to constantly make an x-ray of the joint, so as not to miss it the appearance of degenerative changes.

Second-third degree of disease require surgery. How it will be, it depends on the cause of the medial dislocation of the patella, a dog’s age and general state of health. Thus, in the fourth stage of the operation is not even help fully restore the function of the damaged knee.

The following operations are used most often:

For a good postoperative outcome is crucial recovery period. At this time, the dog needs special care, proper nutrition and a complex of physiotherapy. The combination of all these factors helps to preserve joint mobility, eliminate re-dislocated and avoid muscle atrophy. 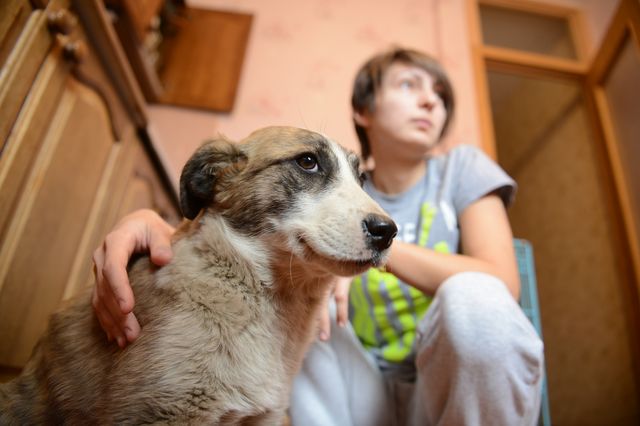 Help your pet with medial dislocation of the patella can be, it is only necessary to have time to “catch” the disease at the second or third stage, and choose a veterinary clinic, where surgeons operate professional.

In “Belanta” clinic, we will be happy to return your dog to the joy of movement and full life!

Symptoms of poisoning in dogs. First aid in intoxication